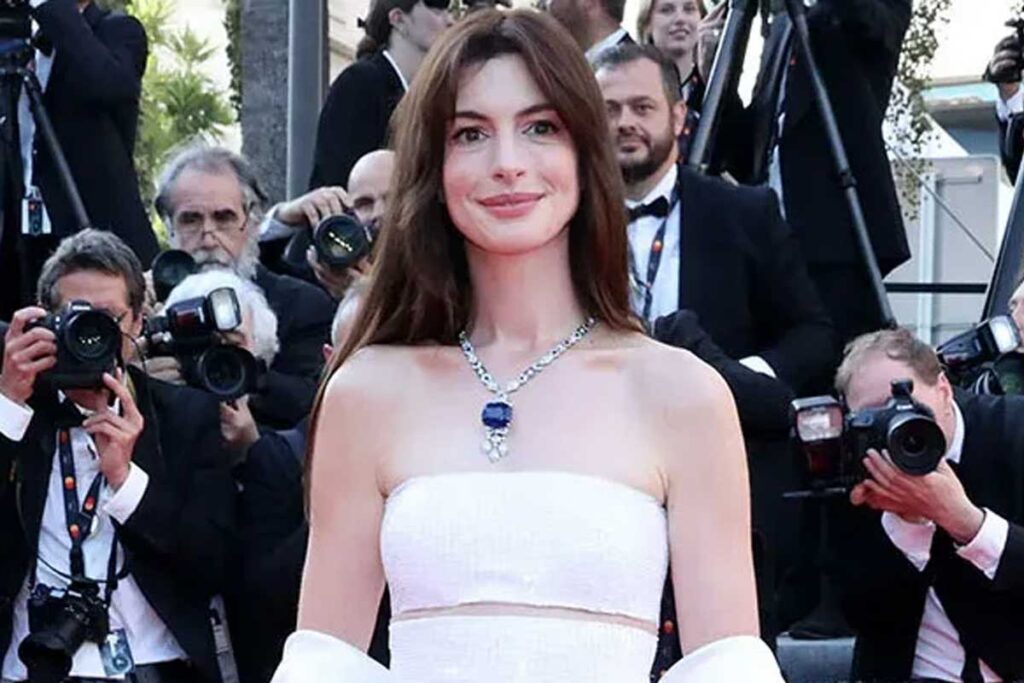 Jewelry for women is one of the main attractions to build self-confidence to look more beautiful. Likewise when attending the prestigious Red Carpet event at the Cannes Film Festival which showed a lot.

The Cannes Film Festival, which features many well-known public figures walking on the Red Carpet in stylish fashion and beautiful sparkling jewelry adds to the impression of beauty and luxury.

The jewelry worn by these public figures has a high aesthetic value from several well-known brands with attractive designs. Then anyone who wears their favorite jewelry at the Red Carpet event in Cannes.

The following is a summary of the names of the favorite artists in the Red Carpet event at the Cannes Film Festival. 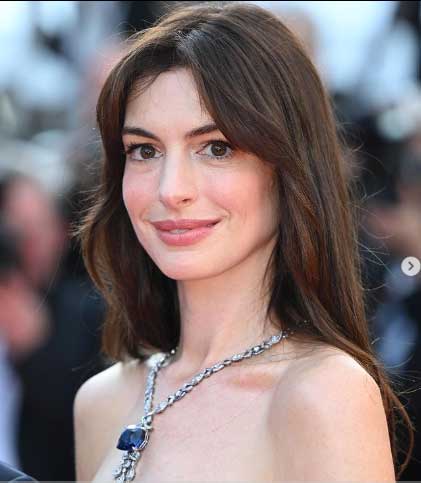 The actress, who starred in the film The Princess Diaries, appeared beautiful and elegant with a large dark blue gem necklace which was part of the Bulgari jewelry collection and became Anne Hathaway’s prime moment.

The actress, who plays Maria Rambeau in the Captain Marvel film, attended the Red Carpet of Cannes with beautiful earrings in which there were green gems shrouded by white gems that sparkled in an infinity (circular) shape. 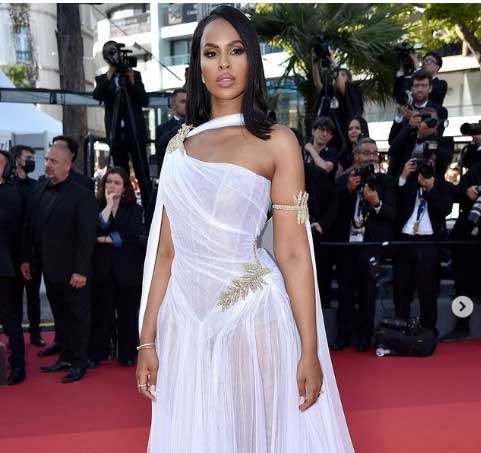 Appearing like a princess, Elba comes with a decorative brooch that wraps around her left forearm and two beautiful jeweled brooches that wrap around her waist and shoulders in a leaf-like shape, plus a long white one-shoulder dress.

This model and DJ from Uncle Sam’s country look elegant with a white pearl necklace underneath which there is a red gem that adds to the elegant impression of Soo Joo Park who is wearing a white mermaid dress.